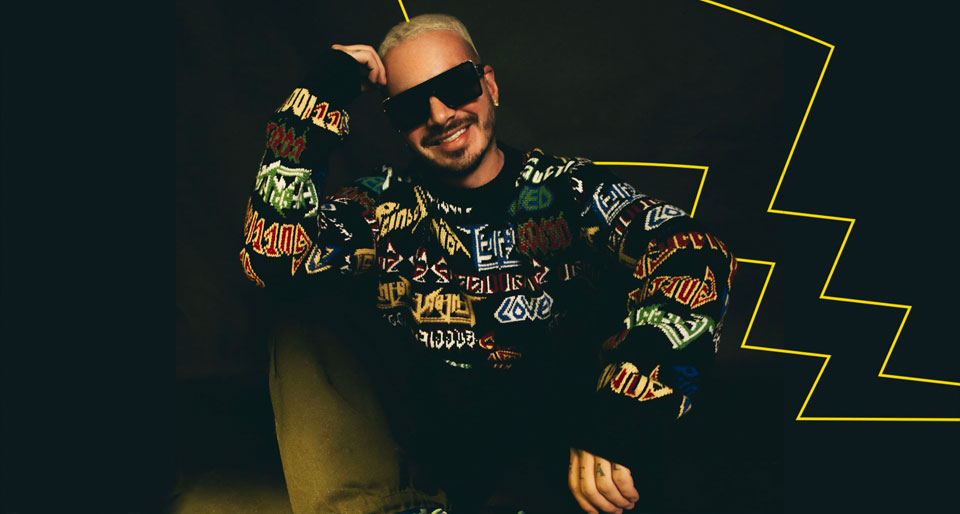 Katy Perry, J Balvin, and one more surprise superstar artist will each release a song inspired by Pokémon.
Each song will be joined by a music video and an exclusive merchandise collection celebrating each artist and 25 years of Pokémon!
These Pokémon inspired songs will be included on a year-end digital album to be released by Universal Music Group’s Capitol Records. The album will feature 14 songs by 11 different Universal Music Group artists, including Katy Perry, J Balvin, and Post Malone’s surprise original cover of Hootie and the Blowfish’s smash '90s hit, “I Only Wanna Be with You” performed for the first time during the P25 Music virtual concert.

The upcoming P25 Music compilation album can be pre-saved or pre-ordered at: https://pokemon25.lnk.to/thealbumWE!Pokemon 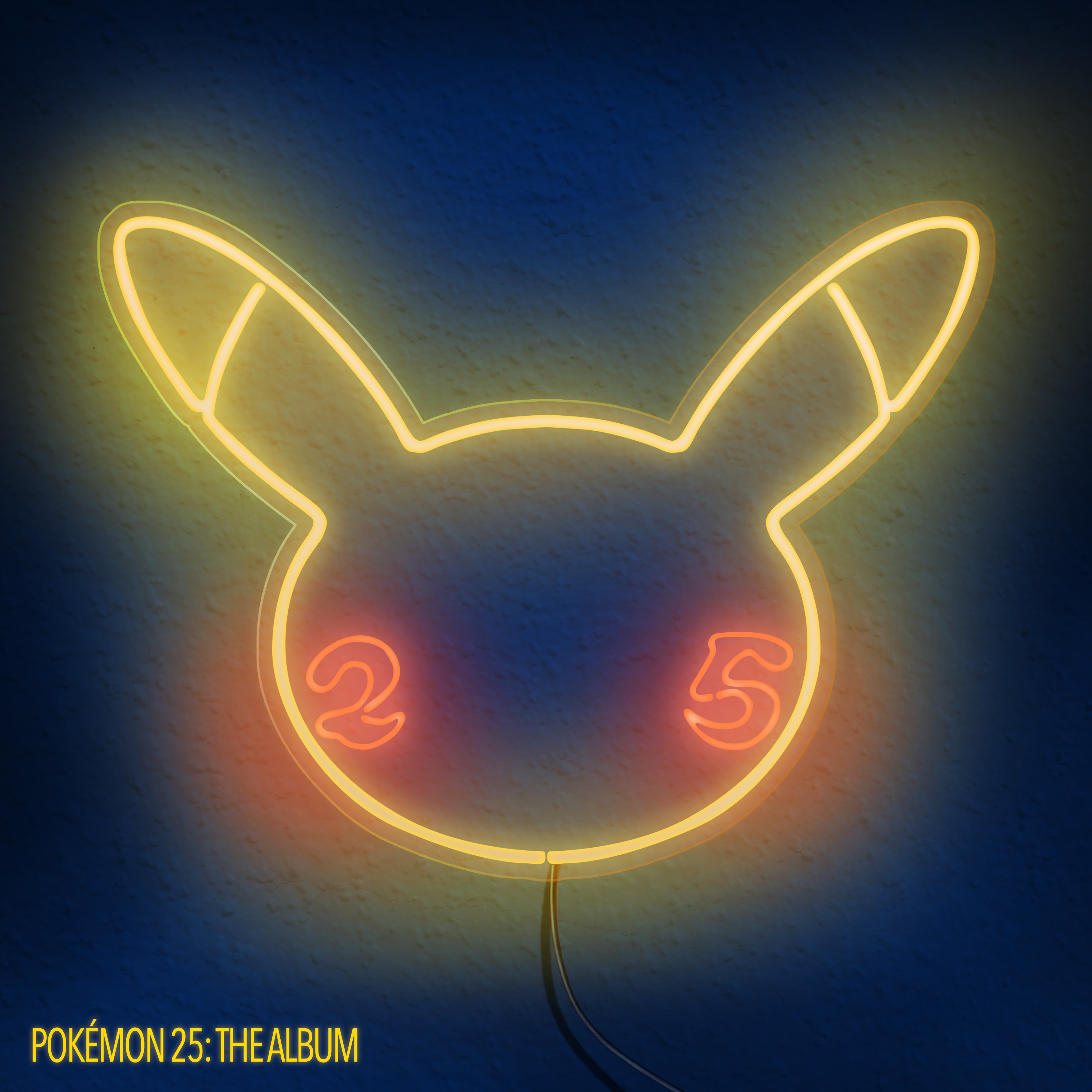